1969 Firebirds (late) used a smaller form than regular Pontiacs. Your window sticker may vary slightly from the one pictured based on the production plant where your car was built (see description for details). 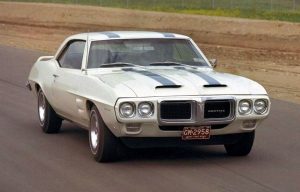